BACKGROUND: In 2000, a landmark study showed that women who graduated from U.S. medical schools from 1979 through 1997 were less likely than their male counterparts to be promoted to upper faculty ranks in academic medical centers. It is unclear whether these differences persist.

METHODS: We merged data from the Association of American Medical Colleges on all medical school graduates from 1979 through 2013 with faculty data through 2018, and we compared the percentages of women who would be expected to be promoted on the basis of the proportion of women in the graduating class with the actual percentages of women who were promoted. We calculated Kaplan-Meier curves and used adjusted Cox proportional-hazards models to examine the differences between the early cohorts (1979-1997) and the late cohorts (1998-2013).

RESULTS: The sample included 559,098 graduates from 134 U.S. medical schools. In most of the cohorts, fewer women than expected were promoted to the rank of associate or full professor or appointed to the post of department chair. Findings were similar across basic science and clinical departments. In analyses that included all the cohorts, after adjustment for graduation year, race or ethnic group, and department type, women assistant professors were less likely than their male counterparts to be promoted to associate professor (hazard ratio, 0.76; 95% confidence interval [CI], 0.74 to 0.78). Similar sex disparities existed in promotions to full professor (hazard ratio, 0.77; 95% CI, 0.74 to 0.81) and appointments to department chair (hazard ratio, 0.46; 95% CI, 0.39 to 0.54). These sex differences in promotions and appointments did not diminish over time and were not smaller in the later cohorts than in the earlier cohorts. The sex differences were even larger in the later cohorts with respect to promotion to full professor.

CONCLUSIONS: Over a 35-year period, women physicians in academic medical centers were less likely than men to be promoted to the rank of associate or full professor or to be appointed to department chair, and there was no apparent narrowing in the gap over time. (Funded by the University of Kansas Medical Center Joy McCann Professorship for Women in Medicine and the American Association of University Women.). 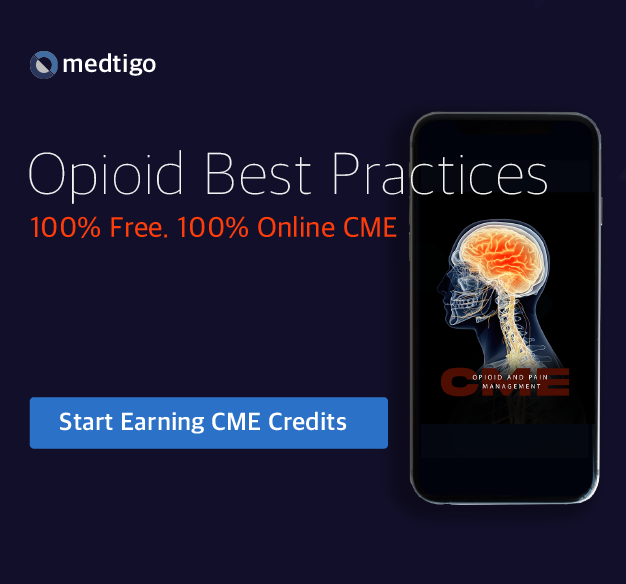