This study aimed to investigate the validity of using built-in smartphone accelerometers to estimate the active energy expenditures of full-time manual wheelchair users with spinal cord injury (SCI). Twenty participants with complete SCI completed 10 5-min daily activities that involved the upper limbs, during which their oxygen consumption and upper limb activity were registered using a portable gas analyzer and a smartphone (placed on the non-dominant arm), respectively. Time series of 1-min averaged oxygen consumption and 55 accelerometer variables (13 variables for each of the four axes and three additional variables for the correlations between axes) were used to estimate three multiple linear models, using a 10-fold cross-validation method. The results showed that models that included either all variables and models or that only included the linear variables showed comparable performance, with a correlation of 0.72. Slightly worse general performance was demonstrated by the model that only included non-linear variables, although it proved to be more accurate at estimating the energy expenditures (EE) during specific tasks. These results suggest that smartphones could be a promising low-cost alternative to laboratory-grade accelerometers to estimate the energy expenditure of wheelchair users with spinal cord injury during daily activities. 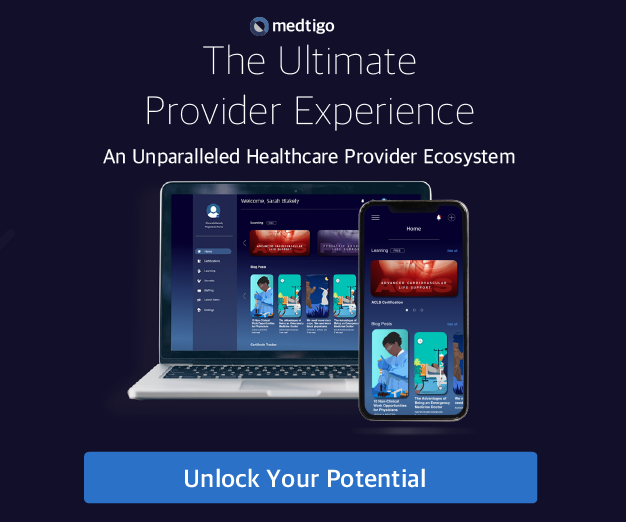