BACKGROUND: The incidence of cardiac arrests per year in the United States continues to increase, yet in-hospital cardiac arrest survival rates significantly vary between hospitals. Current methods of training are expensive, time consuming, and difficult to scale, which necessitates improvements in advanced cardiac life support (ACLS) training. Virtual reality (VR) has been proposed as an alternative or adjunct to high-fidelity simulation (HFS) in several environments. No evaluations to date have explored the ability of a VR program to examine both technical and behavioral skills and demonstrate a cost comparison.

OBJECTIVE: This study aimed to explore the utility of a voice-based VR ACLS team leader refresher as compared with HFS.

METHODS: This prospective observational study performed at an academic institution consisted of 25 postgraduate year 2 residents. Participants were randomized to HFS or VR training and then crossed groups after a 2-week washout. Participants were graded on technical and nontechnical skills. Participants also completed self-assessments about the modules. Proctors were assessed for fatigue and task saturation, and cost analysis based on local economic data was performed.

RESULTS: A total of 23 of 25 participants were included in the scoring analysis. Fewer participants were familiar with VR compared with HFS (9/25, 36% vs 25/25, 100%; P<.001). Self-reported satisfaction and utilization scores were similar; however, significantly more participants felt HFS provided better feedback: 99 (IQR 89-100) vs 79 (IQR 71-88); P<.001. Technical scores were higher in the HFS group; however, nontechnical scores for decision making and communication were not significantly different between modalities. VR sessions were 21 (IQR 19-24) min shorter than HFS sessions, the National Aeronautics and Space Administration task load index scores for proctors were lower in each category, and VR sessions were estimated to be US $103.68 less expensive in a single-learner, single-session model.

CONCLUSIONS: Utilization of a VR-based team leader refresher for ACLS skills is comparable with HFS in several areas, including learner satisfaction. The VR module was more cost-effective and was easier to proctor; however, HFS was better at delivering feedback to participants. Optimal education strategies likely contain elements of both modalities. Further studies are needed to examine the utility of VR-based environments at scale. 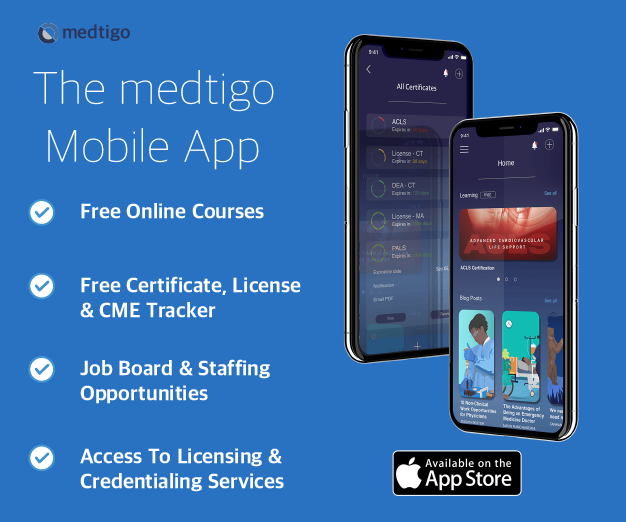