Democrats’ Bill For Federal Abortion Law Fails In The Senate 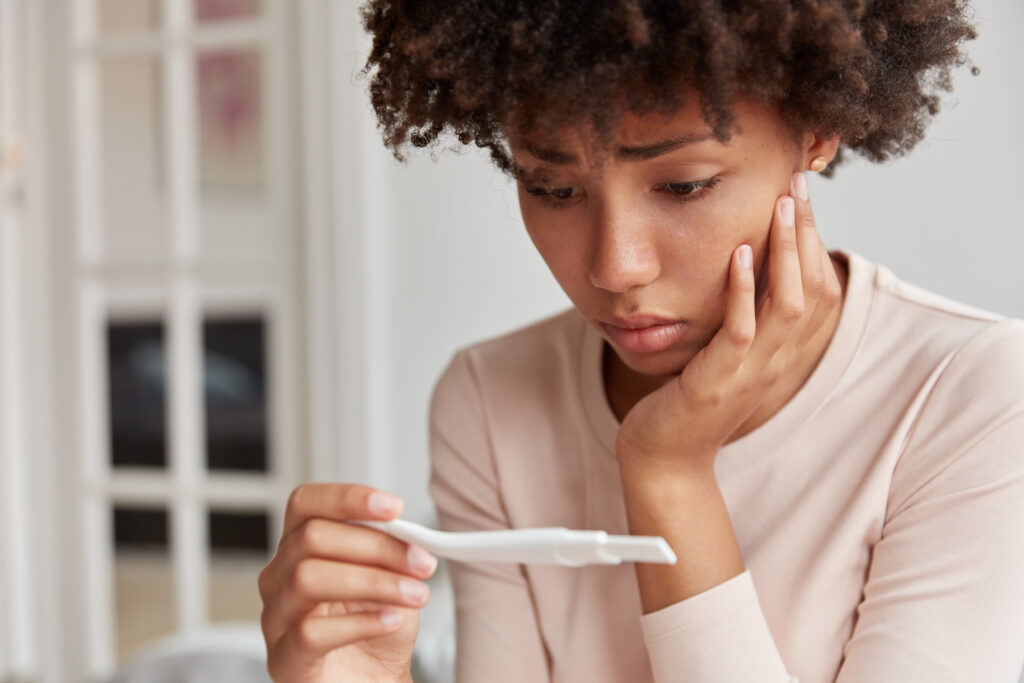 The move, which was intended to challenge the Supreme Court’s projected decision that abortions can be prohibited, was doomed from the start. The bill passed the Democrat-controlled House but failed 49-51 in the Senate. As abortion becomes an issue ahead of this year’s midterm elections, votes were keenly scrutinized.

“Unfortunately, the Senate failed to defend a woman’s right to make decisions about her own body,” Democratic Vice-President Kamala Harris said outside the Senate chamber after the vote.

According to BBC, despite the increased attention, the Senate appeared to be running smoothly. Senators gradually trickled in to cast their votes as Vice President Harris presided over the vote in the virtually empty chamber.

The Supreme Court’s nine justices are scheduled to convene for the first time since a draught rule on abortion rights was leaked last week. The document implied that the court would overturn Roe v Wade, the 1973 decision that gave women the right to abortion under the law.

The leaked letter, in which conservative Justice Samuel Alito wrote that Roe was “egregiously incorrect,” sparked a political earthquake and protests on all sides of the abortion question, whether in protest or jubilation. The White House is now facing pressure to condemn pro-choice demonstrators’ unauthorized protests outside the judges’ residences.

The draught ruling does not call for a nationwide ban on abortion, but it does allow states to outright prohibit it. A group of House Democrats, largely women, marched across the Capitol to the Senate before the vote, screaming “my body, my decision” in support of the now-failed legislation.

The Women’s Health Protection Act, which is currently before the Senate, would prohibit states from imposing restrictions that are judged “medically unnecessary,” such as obligatory waiting periods and controls on abortion clinics. Most of the provisions in the law were directed at procedures performed before the point of fetal viability, which is around 24 weeks into pregnancy. However, it also barred restrictions after that period if “continuation of the pregnancy would pose a risk to the pregnant patient’s life or health, in the good-faith medical opinion of the treating health care practitioner.”

Some conservative critics argue that this basically legalizes abortion for the entire nine-month pregnancy period. Senator Mitch McConnell of Kentucky, for example, accused Democrats of banding together “behind an extreme and radical abortion agenda,” claiming that the bill would “go much beyond codifying the status quo” and “turn back several laws.”

In the evenly divided Senate, where ties are broken by a vote from the vice president, all Republicans and one Democrat opposed it.

In February, a similar bill was defeated. However, putting it up for a vote required senators to speak out on abortion, a political maneuver both parties believe will put pressure on their opponents ahead of the November mid-term elections.

“As we approach the midterm elections, the vote we just took crystallizes the gap between parties,” Democratic Senate Majority Leader Chuck Schumer said on Wednesday. “If you want to defend a woman’s freedom to choose, elect more pro-choice Democrats,” he stated. “If you want to see a nationwide abortion prohibition, elect more Maga Republicans.”

Senator Ben Sasse of Nebraska, a Republican, urged before the vote that lawmakers should promote an “ethic of life,” emphasizing more support for mothers rather than abortion.

Senator Patrick J. Leahy of Vermont, the Senate’s most senior Democrat, said it was “ludicrous” that a majority-male body would weigh in on a topic that affects women. “Here we are today, a body of 100 people, 76 percent of whom are men, making judgments regarding the private lives of the approximately 168 million women in this country,” he explained.

According to a Pew Research Center poll released in March 2021, 61 percent of Americans believe abortion should be allowed in all or most instances, however support for the procedure beyond the first trimester of pregnancy drops dramatically.