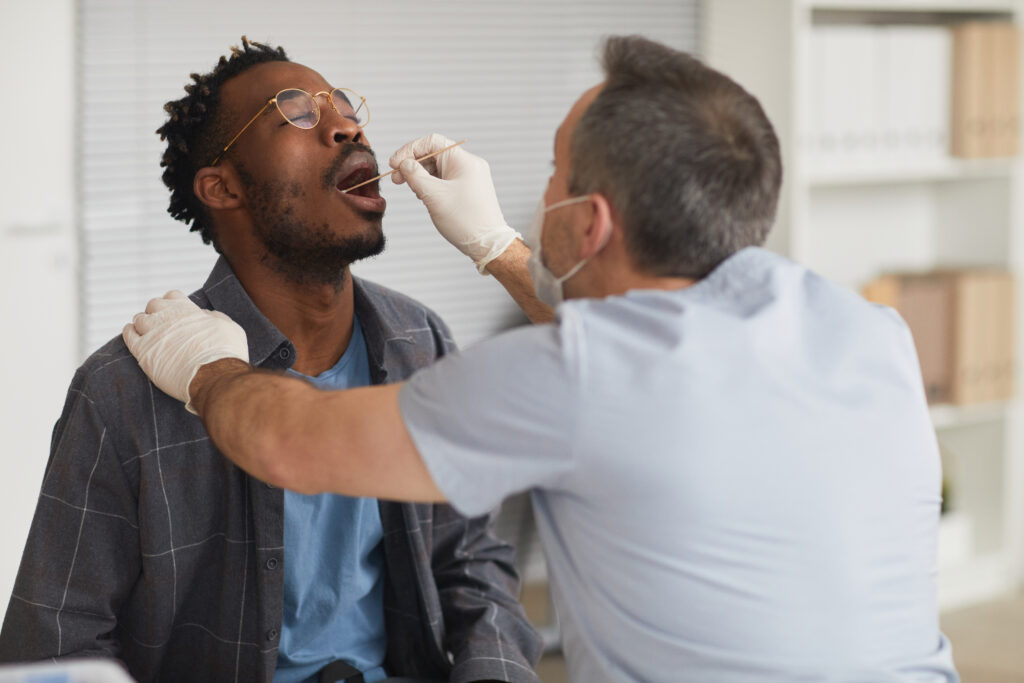 Even as the threat posed by the virus fades from many people’s thoughts, the 1 million mark serves as a poignant reminder of the pandemic’s overwhelming sadness and loss. It equates to one death for every 327 Americans, or more than the population of San Francisco or Seattle combined.

COVID-19 had claimed 36 fatalities in the United States by the time the World Health Organization (WHO) proclaimed it a global pandemic on March 11, 2020. The fatal virus spread like wildfire in the months that followed, finding fertile ground in heavily populated urban areas like New York City and eventually reaching every corner of the country.

With 6.7 million documented deaths worldwide, the illness has left few locations on Earth unaffected. According to the WHO, the actual toll, which includes those who died directly from COVID-19 and those who died because of the outbreak, was likely closer to 15 million.

The pictures of refrigerated trucks stationed outside hospitals overflowing with the dead intubated patients in sealed-off intensive care units and exhausted doctors and nurses who battled through every wave of the virus are indelibly imprinted in the collective psyche of Americans.

After COVID vaccination distribution began in late 2020, millions of Americans eagerly rolled up their sleeves. By early 2021, the pandemic had taken the lives of 500,000 people.

COVID-19 claimed more people’s lives every day on average in January of that year than in the September 11 attacks in 2001.

COVID-19 preyed on the elderly and those with weakened immune systems, but it did not spare healthy children, killing almost 1,000 of them.

Coronavirus has destroyed rural populations with limited access to medical care as well as a metropolitan metropolis.

Native tribes and communities of color were disproportionately affected by the pandemic. It was more severe when people lived in groups, such as jails, which wiped out entire families. It exposed long-standing disparities in American society and sparked a surge of change that touched almost every element of American life.

Following the Omicron wave last winter, the COVID-19 threat subsided, and many Americans returned to work in recent weeks. Restaurants and pubs are bustling once more, and the public’s focus has moved to inflation and economic worries.

However, as the virus mutates, experts are already working on a new booster dose.

At a recent presentation, top US infectious disease specialist Dr. Anthony Fauci stated, “By no means is it over.” “We are still in the midst of a global pandemic.”

It’s not easy to keep track of the COVID-19 pandemic. Reuters and other tally-keeping agencies are approaching 1 million deaths in the United States at various times. COVID deaths are counted differently by each organization. Where data is available, Reuters, for example, provides both confirmed and probable deaths.

The true cost of the pandemic may never be understood. Some people who died while infected were never tested. Therefore, their names are missing from the records. Others may have been killed for reasons other than COVID-19, such as cancer, but were nonetheless counted.

Since February 1, 2020, the CDC predicts that 1.1 million people have died due to COVID. Excess mortality is defined as an increase in the overall number of deaths, regardless of cause, from previous years.