METHODS: This retrospective, single-center, medical record review was performed at a large, urban teaching hospital. Adults ≥18 years old who had an IHCA with confirmed loss of pulse between January 2017 and March 2018 were identified. A standardized data collection tool was used to extract data from the electronic medical record. The primary outcome was the frequency and quantity of medications used during the IHCA. Secondary outcomes included median time to defibrillation and frequency of sodium bicarbonate use, including among patients with end-stage renal disease (ESRD).

IMPLICATIONS: We found that in a hospital with established rapid response and code blue teams, numerous medications that are not recommended for routine use in cardiac arrest are still administered at significant frequencies. Furthermore, substantial amounts of drugs with known recent shortage are used in IHCA. Inc. 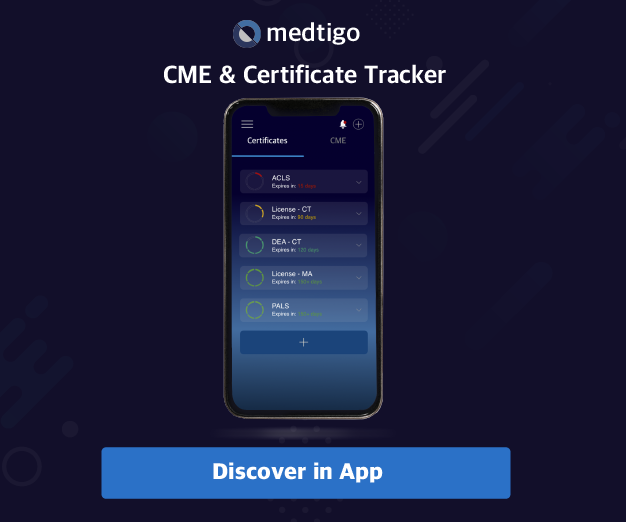