BACKGROUND: Text messaging interventions can be an effective and efficient way to improve health behavioral changes. However, most texting interventions are neither tested nor designed with diverse end users, which could reduce their impact, and there is limited evidence regarding the optimal design methodology of health text messages tailored to low-income, low-health literacy populations and non-English speakers.

OBJECTIVE: This study aims to combine participant feedback, crowdsourced data, and researcher expertise to develop motivational text messages in English and Spanish that will be used in a smartphone app-based texting intervention that seeks to encourage physical activity in low-income minority patients with diabetes diagnoses and depression symptoms.

METHODS: The design process consisted of 5 phases and was iterative in nature, given that the findings from each step informed the subsequent steps. First, we designed messages to increase physical activity based on the behavior change theory and knowledge from the available evidence. Second, using user-centered design methods, we refined these messages after a card sorting task and semistructured interviews (N=10) and evaluated their likeability during a usability testing phase of the app prototype (N=8). Third, the messages were tested by English- and Spanish-speaking participants on the Amazon Mechanical Turk (MTurk) crowdsourcing platform (N=134). Participants on MTurk were asked to categorize the messages into overarching theoretical categories based on the capability, opportunity, motivation, and behavior framework. Finally, each coauthor rated the messages for their overall quality from 1 to 5. All messages were written at a sixth-grade or lower reading level and culturally adapted and translated into neutral Spanish by bilingual research staff.

RESULTS: A total of 200 messages were iteratively refined according to the feedback from target users gathered through user-centered design methods, crowdsourced results of a categorization test, and an expert review. User feedback was leveraged to discard unappealing messages and edit the thematic aspects of messages that did not resonate well with the target users. Overall, 54 messages were sorted into the correct theoretical categories at least 50% of the time in the MTurk categorization tasks and were rated 3.5 or higher by the research team members. These were included in the final text message bank, resulting in 18 messages per motivational category.

CONCLUSIONS: By using an iterative process of expert opinion, feedback from participants that were reflective of our target study population, crowdsourcing, and feedback from the research team, we were able to acquire valuable inputs for the design of motivational text messages developed in English and Spanish with a low literacy level to increase physical activity. We describe the design considerations and lessons learned for the text messaging development process and provide a novel, integrative framework for future developers of health text messaging interventions. 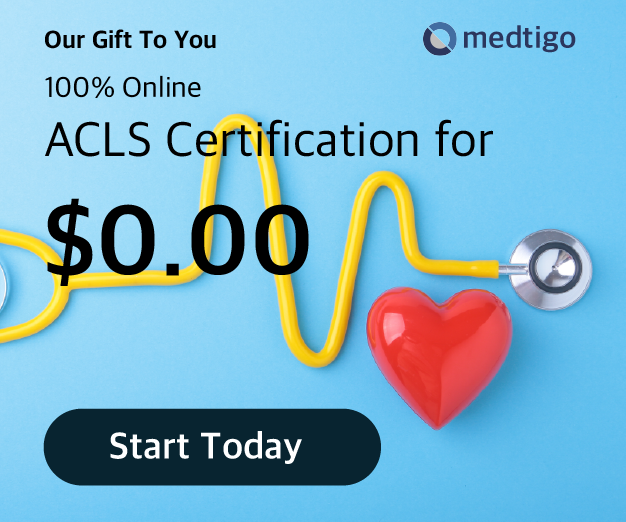